Skip to content
Call us today for a free consultation

Craig Wilson performs as a solo act or as a duo with a female singer. When working as a duo…he works with only the best female singers in the region, performing songs by artists such as…Elton John, Billy Joel, John Mayer, James Taylor, Frank Sinatra, Tony Bennett etc. — basically a large repertoire of pop songs that you probably […]

Brent was a Top 10 Finalist in USA Networks “Nashville Star” Talent Show in 2004, and was also semi-finalist on Season 8 of American Idol.During those experiences, and since that time, he has seen and done it all! Now, you can see him playing some good solid Classic & Contemporary Country with a nice blend of […]

Brian has won numerous performance competitions along his musical journey such as multiple first-place Jazz pianist awards at the Akron Jazz Fest, the Capital University Jazz Fest, the Findlay Jazz Fest, and the Lakeland Jazz Fest, as well as entry into the prestigious high school and collegiate OMEA All-State Jazz Bands. In 2005, Brian earned […] 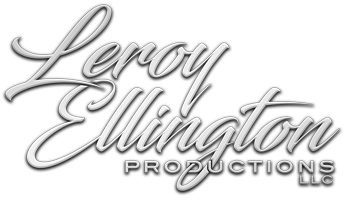